SCAN THE QR CODE BELOW TO CONNECT WITH THE KING DAY 2022 VIRTUAL CELEBRATION HOSTED BY THE CALIFORNIA AFRICAN AMERICAN MUSEUM. 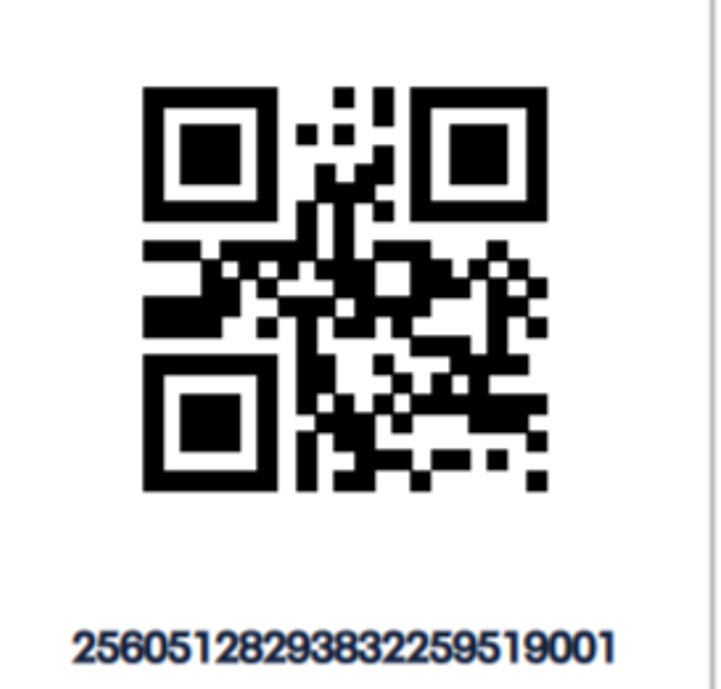